Lolita clothing refers to clothing based on Gothic, sweet and retro styles. Lolita clothing is usually designed on the basis of “dolly-like” lace, lace, lace or bow features to interpret a theme (handle diagram and layout is the most direct transmission of the original intention and emotion of the design) which performed). Lolita’s concept has gradually spread widely from European courts, nobles, dolls, etc., and has become an independent style of clothing.

Lolita is not only a fashion trend, but also a way for young people to express their emotional needs, or to compensate for self-protection. As the developmental psychologist Allison pointed out, young people are in the stage of ‘self-awareness and confusion’. They often have innocence and dreams, have the desire to get rid of the limitations of reality, and need to find themselves, so they are challenged by the wild and the wild. Tradition, expecting to be followed, understood, recognized and truly accepted by others. 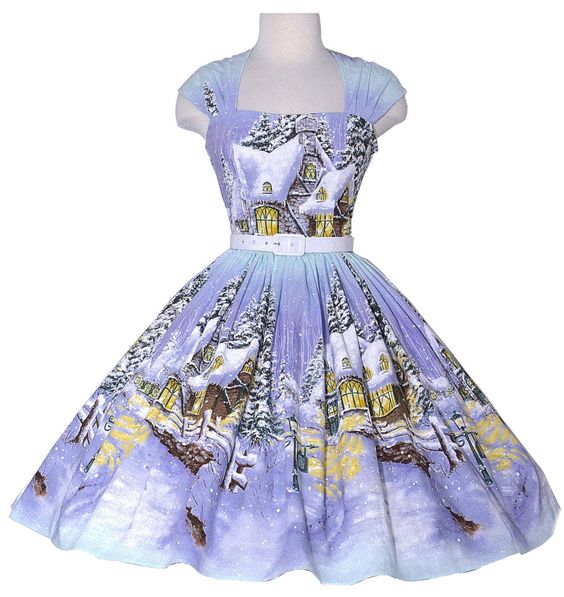