Cheongsam follows the times and carries civilization. With its flowing melody, chic painting and rich poetry, it shows the elegance, warmth and temperament of Chinese women. Cheongsam connects the past and the future, connecting life and art.

From the 1920s to the 1940s, it was the most splendid period of Chinese cheongsam. Especially in the 1930s, cheongsam laid an irreplaceable important position on the women’s stage, becoming a typical representative of Chinese women’s wear, basically completing the process of cheongsam culture to the classic.

After the evolution of the times, the various basic features and elements of cheongsam have slowly stabilized. Cheongsam became a classic women’s dress. The classics are relatively stable, and the fashion is ever-changing. But fashion designers often find inspiration from the classic treasure house, cheongsam is also one of the sources of designer inspiration. 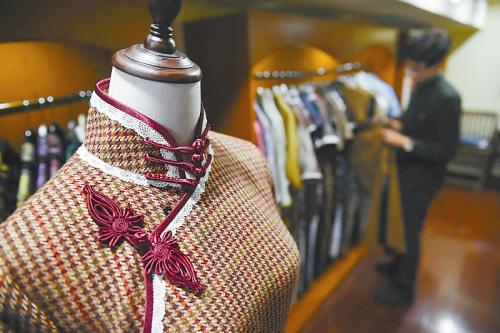 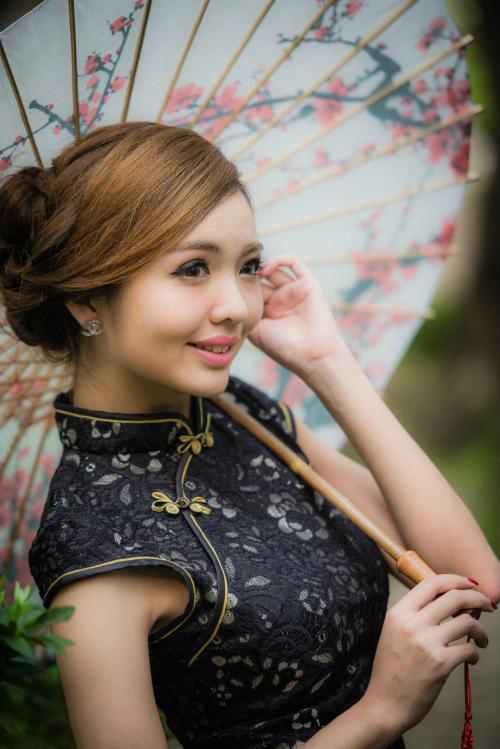 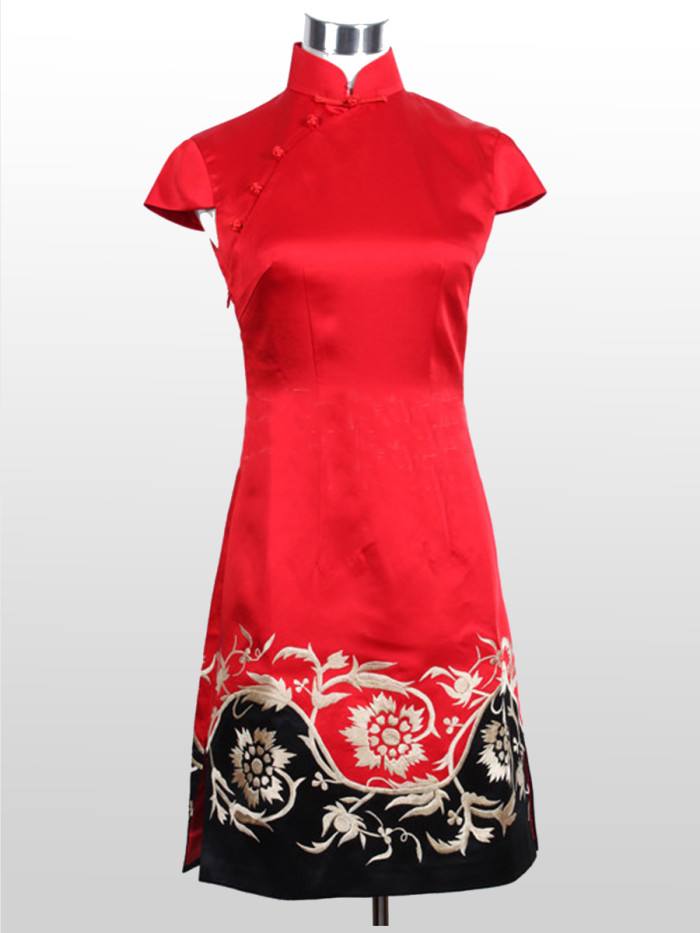 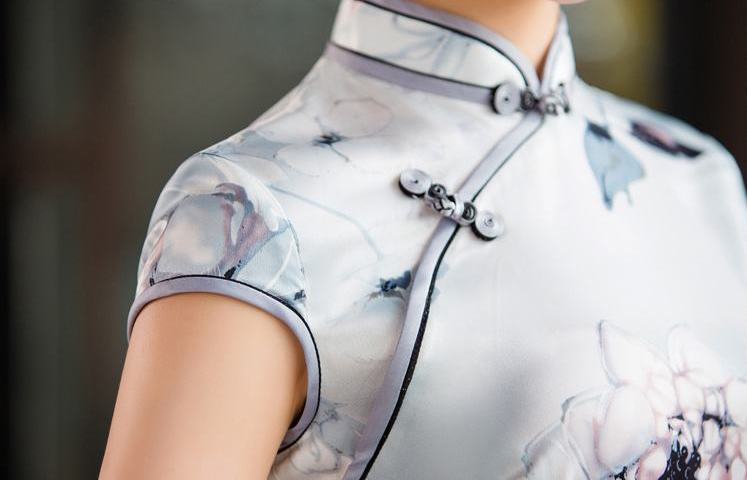 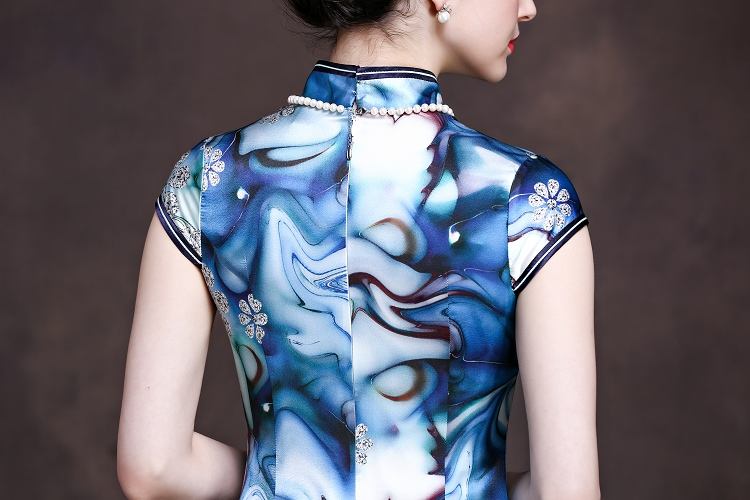 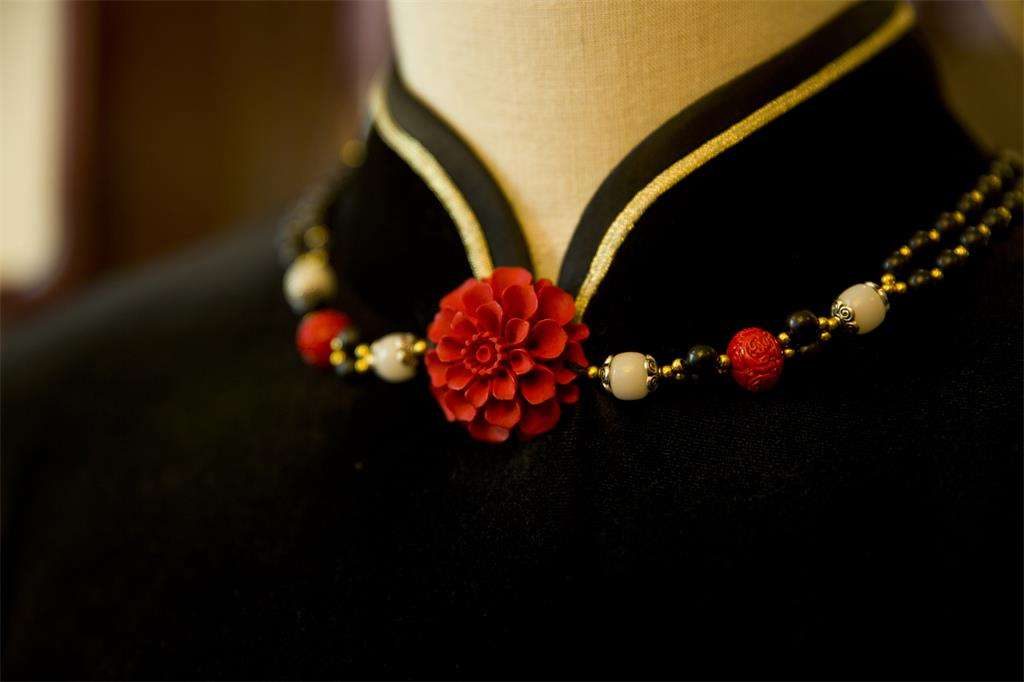 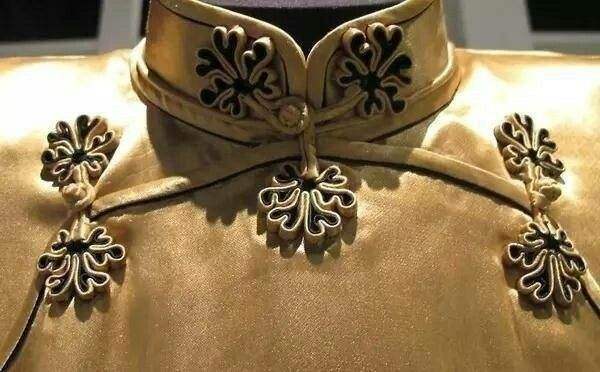 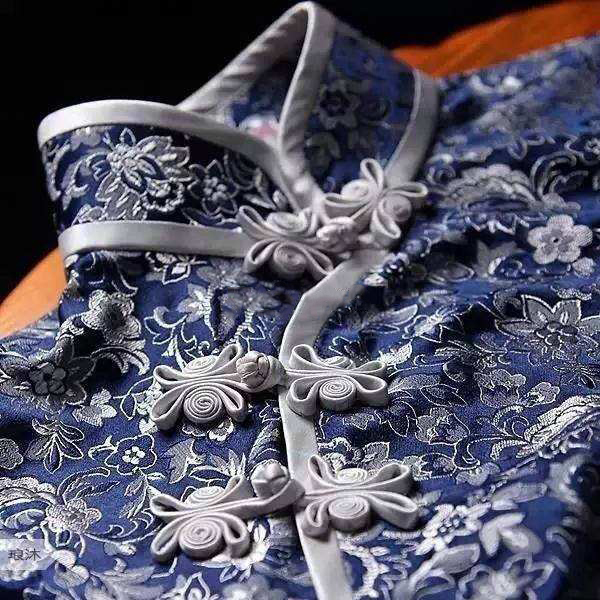 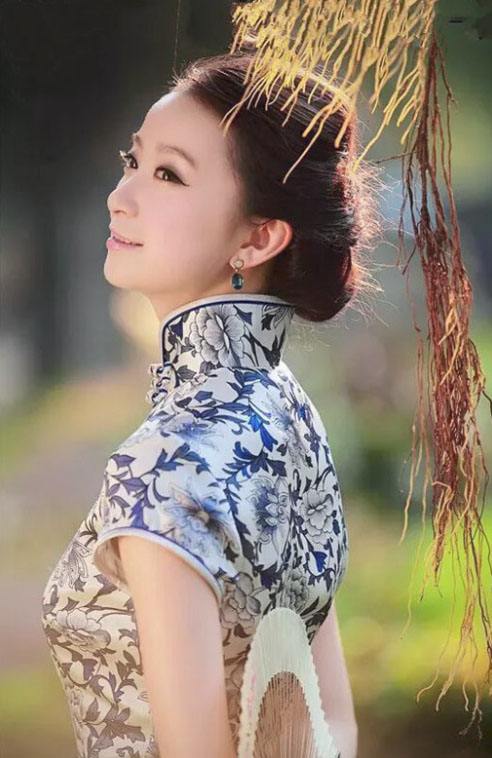 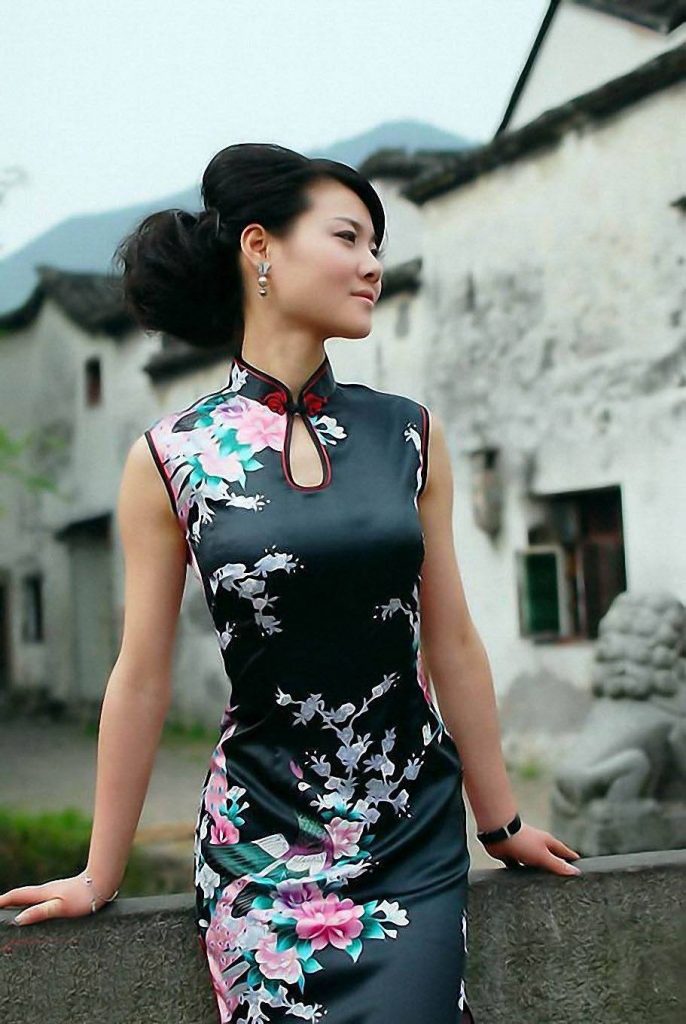 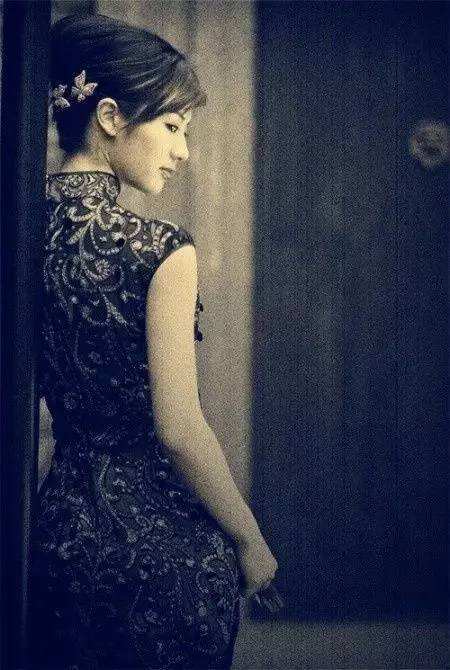 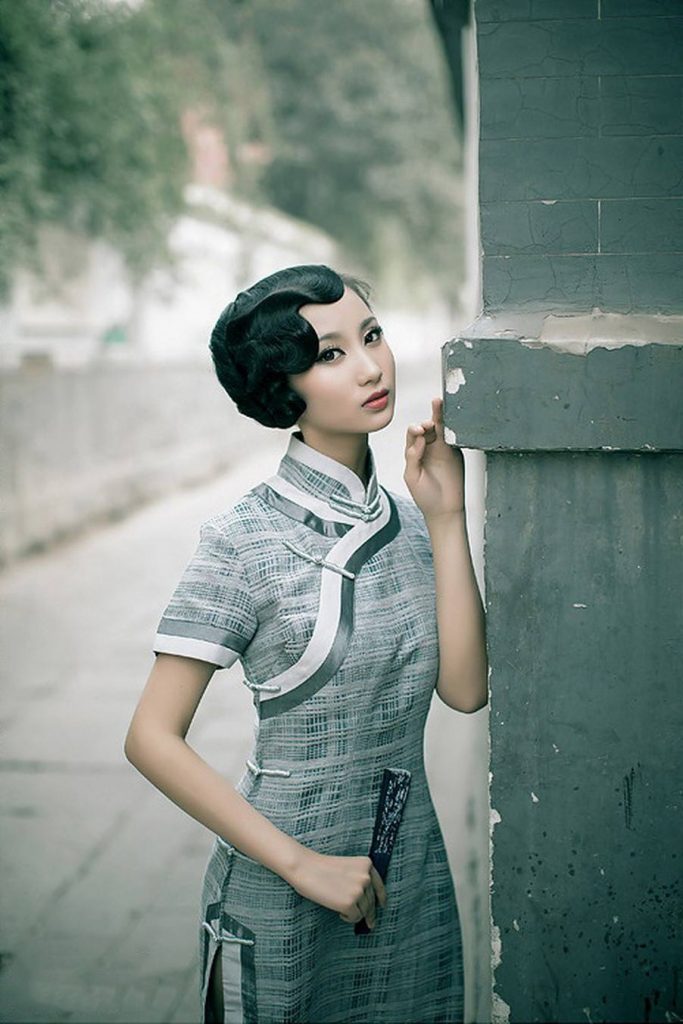 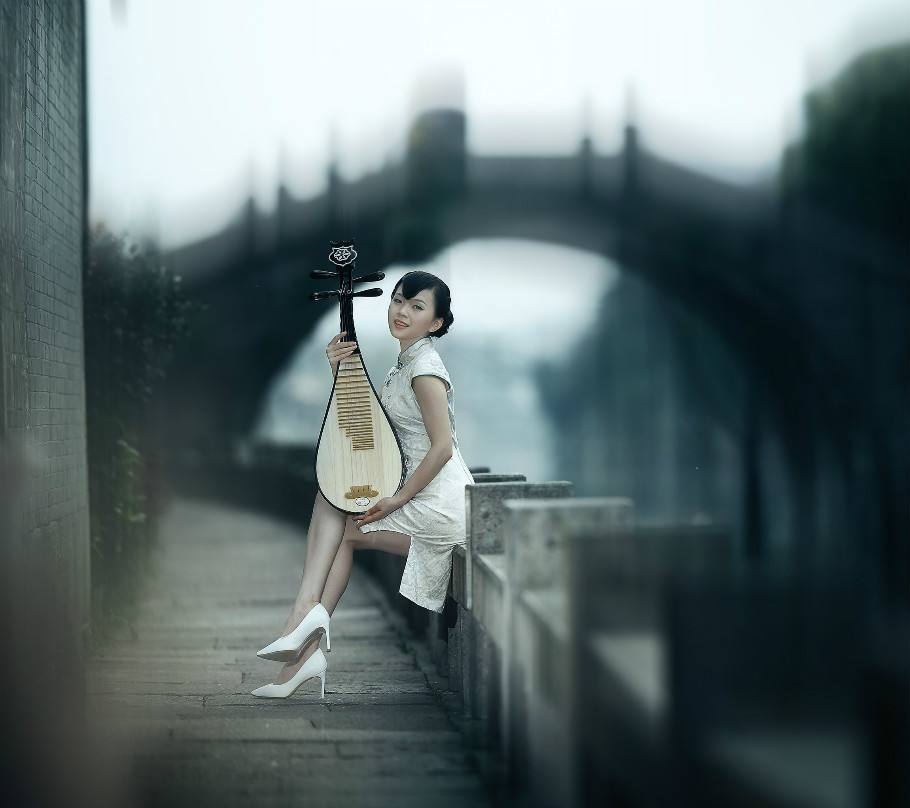 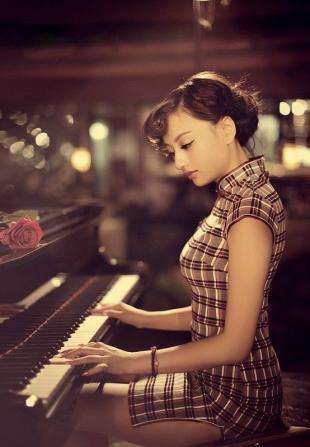 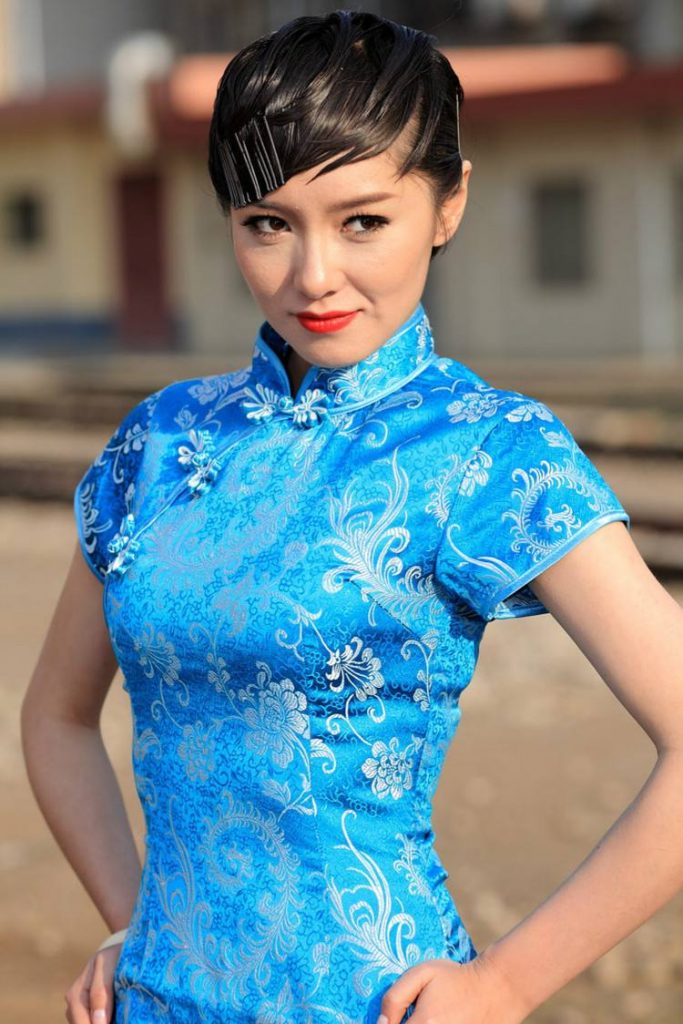 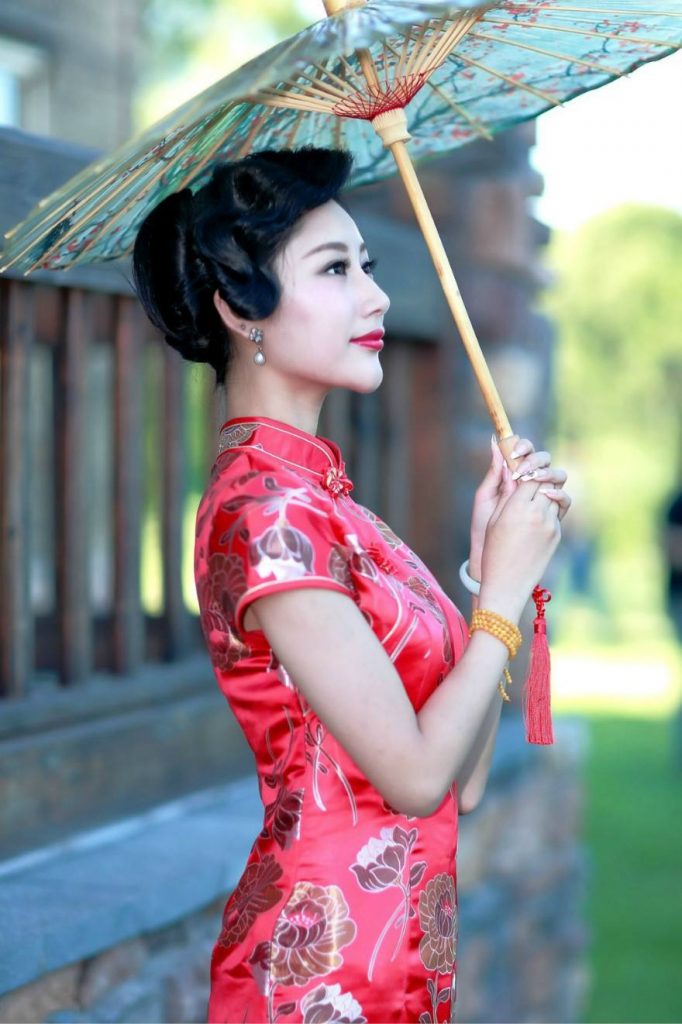 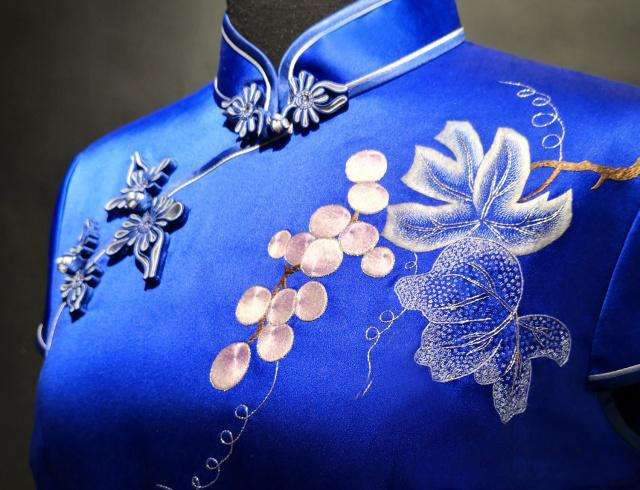 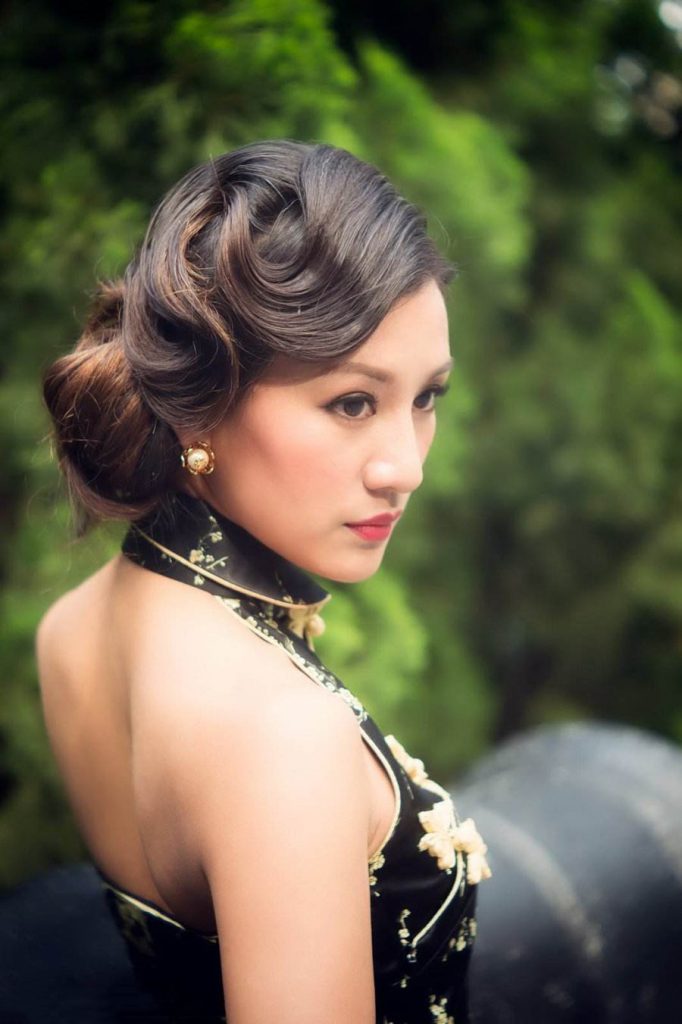